He who writes knows pretty well what blood, children, life, bread and dreams do mean. He has crossed the many forests, and let himself be carried away by the word that traces its way within the geographies of Being through which one always gropes its path. He who writes has sunk into the depths of the deserts where he has gathered the bones of grief one by one, to rekindle lively life in his bosom. He who writes has sought love and nursed his hearth as if it were a magic fire thus shielding himself from the ghosts of the past. He is armed with courage, the way those who dare stand and show their tremor and vulnerability are. He has healed his inner white-haired child, that chunk of eternity that bears the memory of everything within everyone. He also knows to what extent – the humble task of – writing is hard and beautiful. Beautiful and hard. Though hurt, he is brave, for he has discovered poetry, psyche, beauty, full health, spirituality and science are far from being disjoint worlds. For he has discovered they are but one, to the contrary! 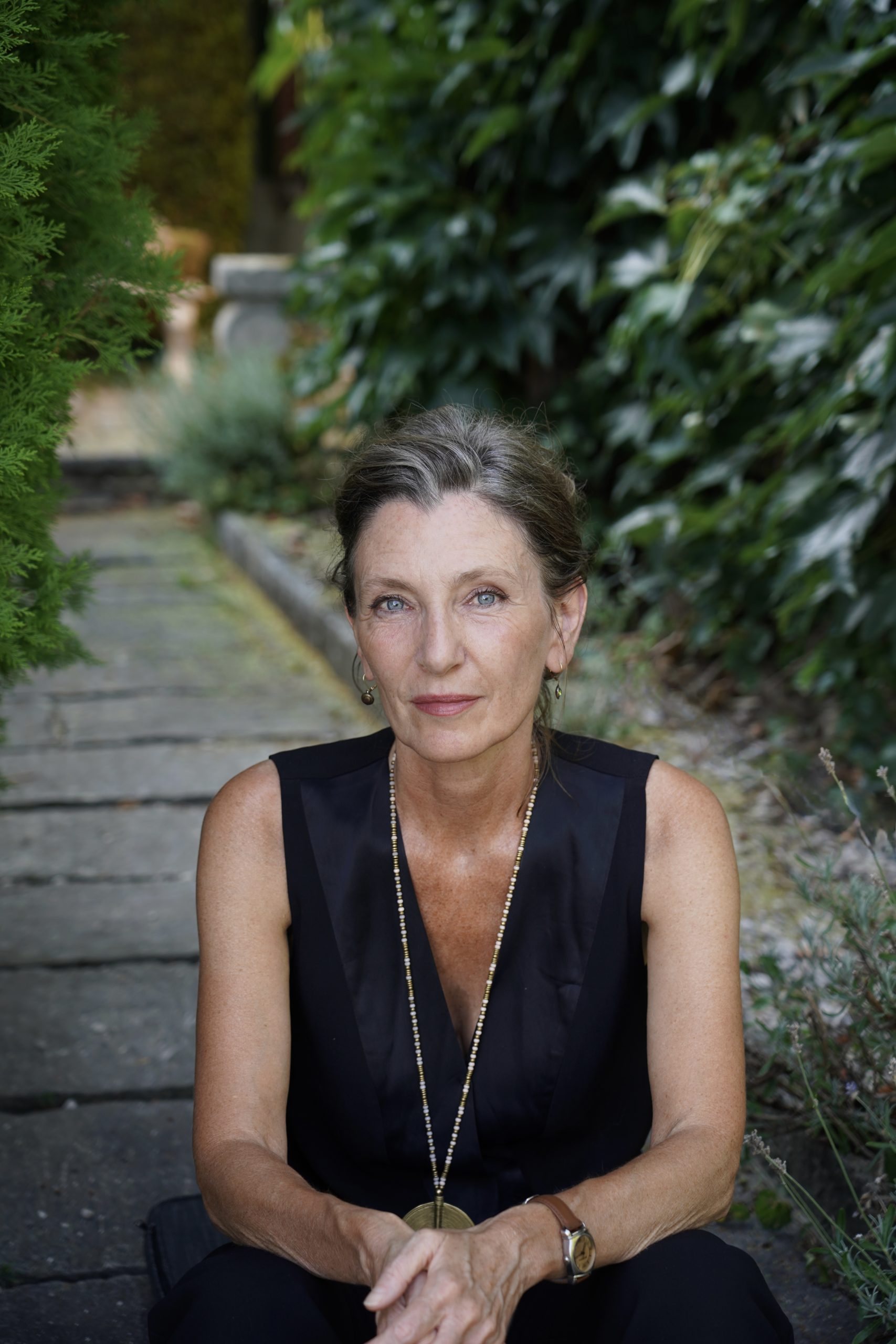